I am writing this blog with sunlight streaming in and a piping hot coffee in hand.  If you are also a fan of coffee, one of the most popular beverages in the world, you may already be familiar with the noted health benefits or you may have sat puzzled when news stories raised concern for its possible negative effects.  Today, I will explore the impact of coffee on our health!  Stay tuned for my next posting where I will breakdown how much caffeine per day and the amounts in different beverages. 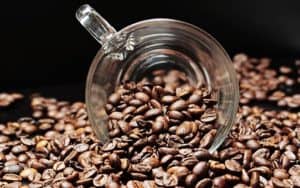 Caffeine has been consumed for thousands of years as a stimulant and can be found in common beverages like coffee, tea, soft drinks and energy drinks; in cocoa and chocolate-containing foods; and in some medications and supplements.  Interestingly, some of the highest reported rates of caffeine consumption are in Denmark, Finland, Brazil and Switzerland. 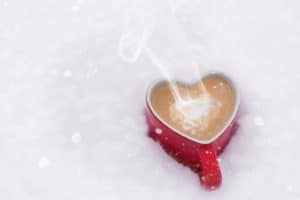 All coffee drinkers rejoice!  Research reveals that there appears to be multiple health benefits associated with ‘moderate’ coffee consumption.  However, research is ongoing to isolate the ‘active ingredients’ in coffee that account for these touted health benefits.  Just released this month, research from Tufts University and scientists at the United States Department of Agriculture, have found that both caffeinated and decaf coffee appear to offer health benefits!  Therefore, researchers are now thinking that the active ingredient in coffee is something other than caffeine.   The benefits may be due to the polyphenols (antioxidants) that are in similar amounts in both types of coffee.

Coffee drinkers can continue to drink coffee in moderation, which will be defined in my next post!   If you are an avid decaf coffee drinker you can are encouraged to continue to enjoy this beverage packed with polyphenols and disease fighting properties.

Eggs, Should we Skip the Yolk?

How much coffee is too much? 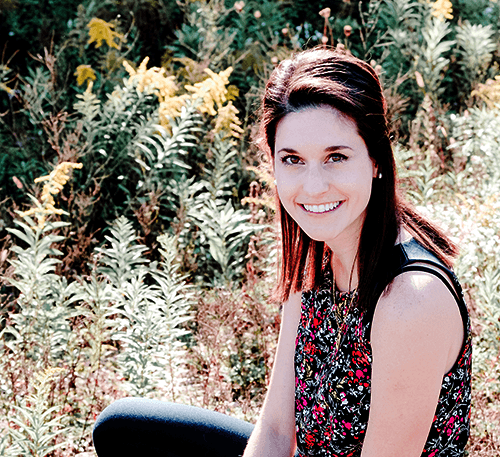 When your kitchen is well-stocked, meals become SO much easier. That’s because stress is lower and these basics can become quick and easy meals. 💫
.
In my blog “Dietitian Top Fridge, Freezer and Pantry Staples,”… https://www.instagram.com/p/B8wsc1gFurX/?igshid=xkvwjc91w0c9 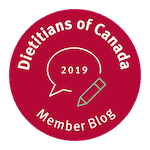 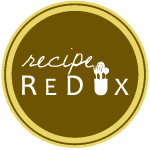 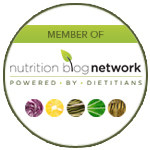